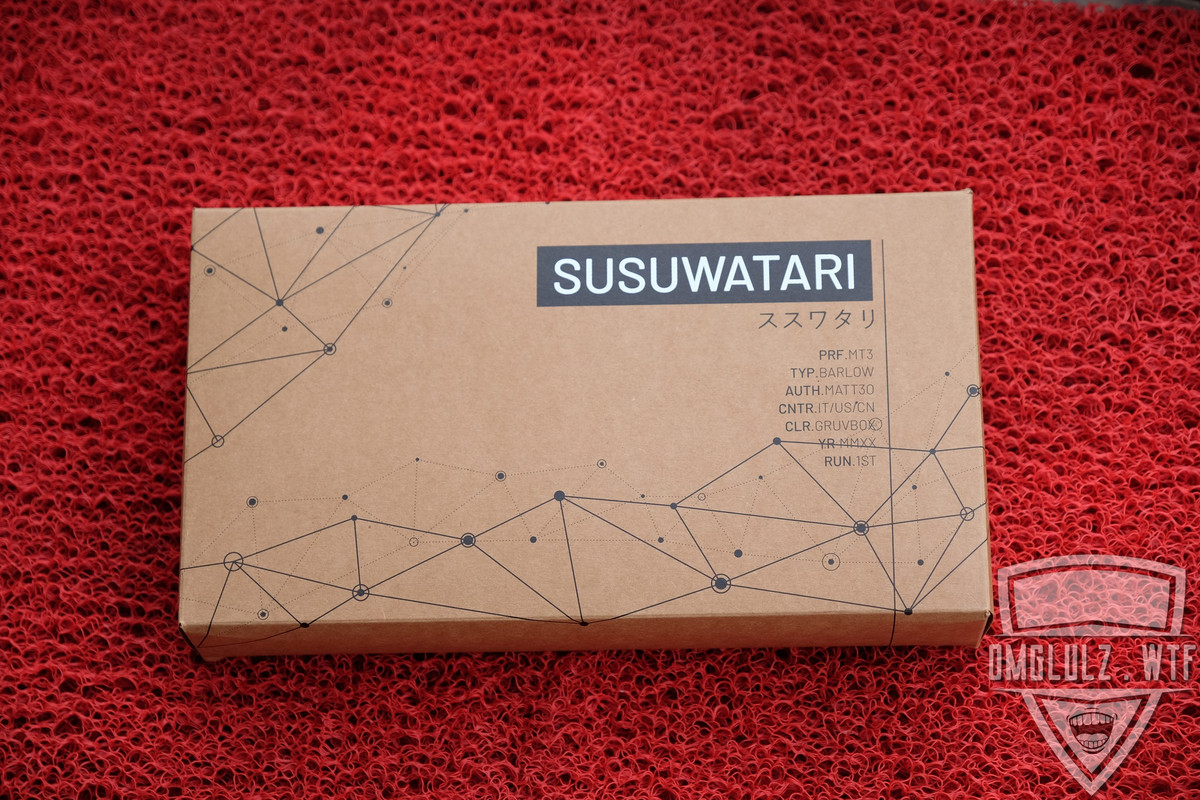 After trying out MT3 Godspeed (which I sold) I loved the way MT3 profile feels. Recently I got bored (again) and wanted a change for my keyboard (I am still using the VA68M V3 marketed by Varmilo as Sword68). Was browsing local ecommerce websites for both used and unused items and came across this BNIB MT3 Susuwatari. Since I have tried the PBT feel of MT3 Godspeed, I felt like I need to test and feel the doubleshot ABS plastic construction of MT3 Susuwatari.

As expected doubleshot ABS feels a tad bit ticker for me. It feels the same profile-wise but the texture is something like GMK doubleshot ABS. The sound is about the same as PBT MT3 not much difference (so I don’t think I will be posting any typing videos soon might get one up not sure when for the ASMR guys over at youtube)

That is it for now. More photos of the keycaps below 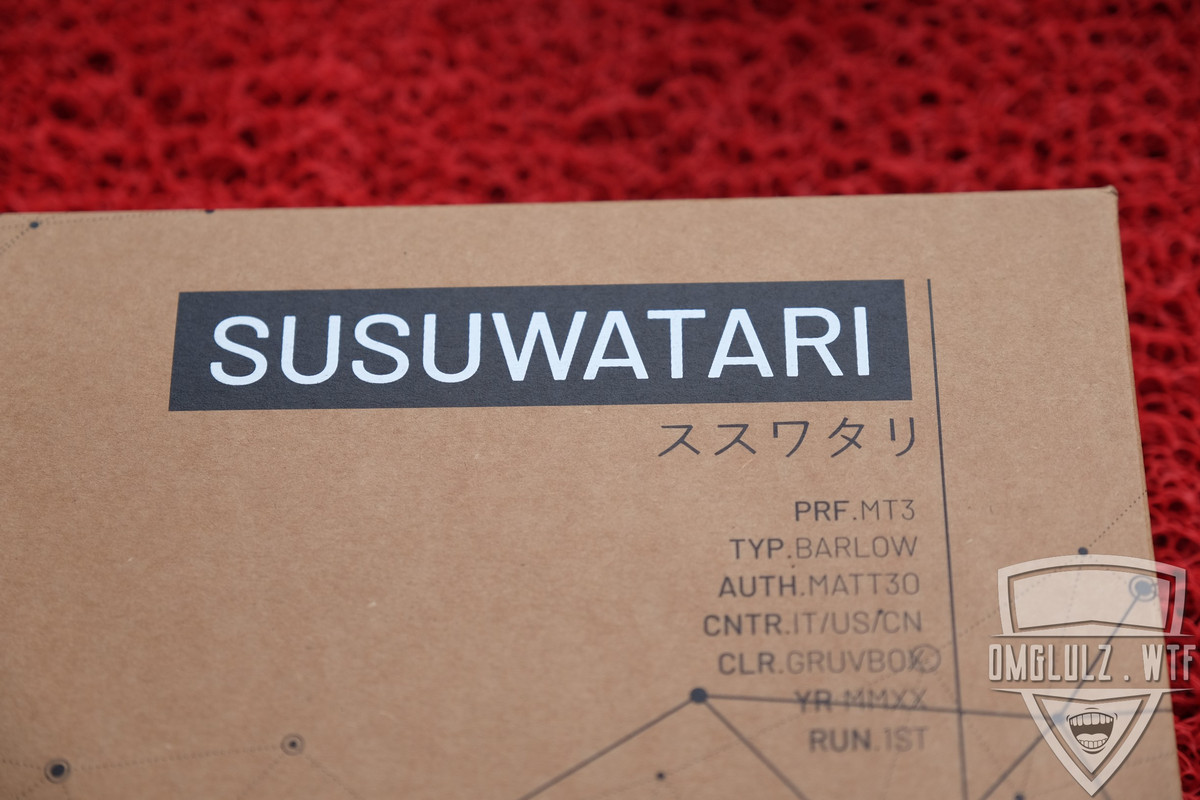 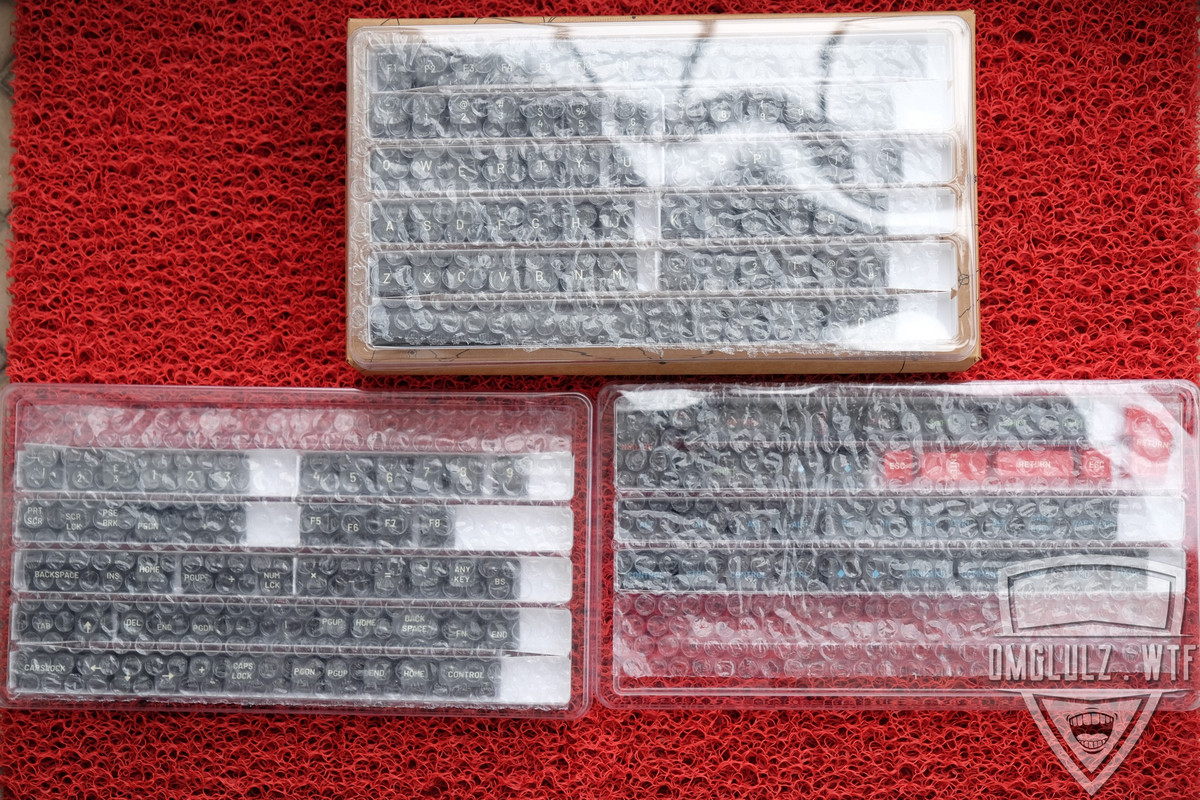 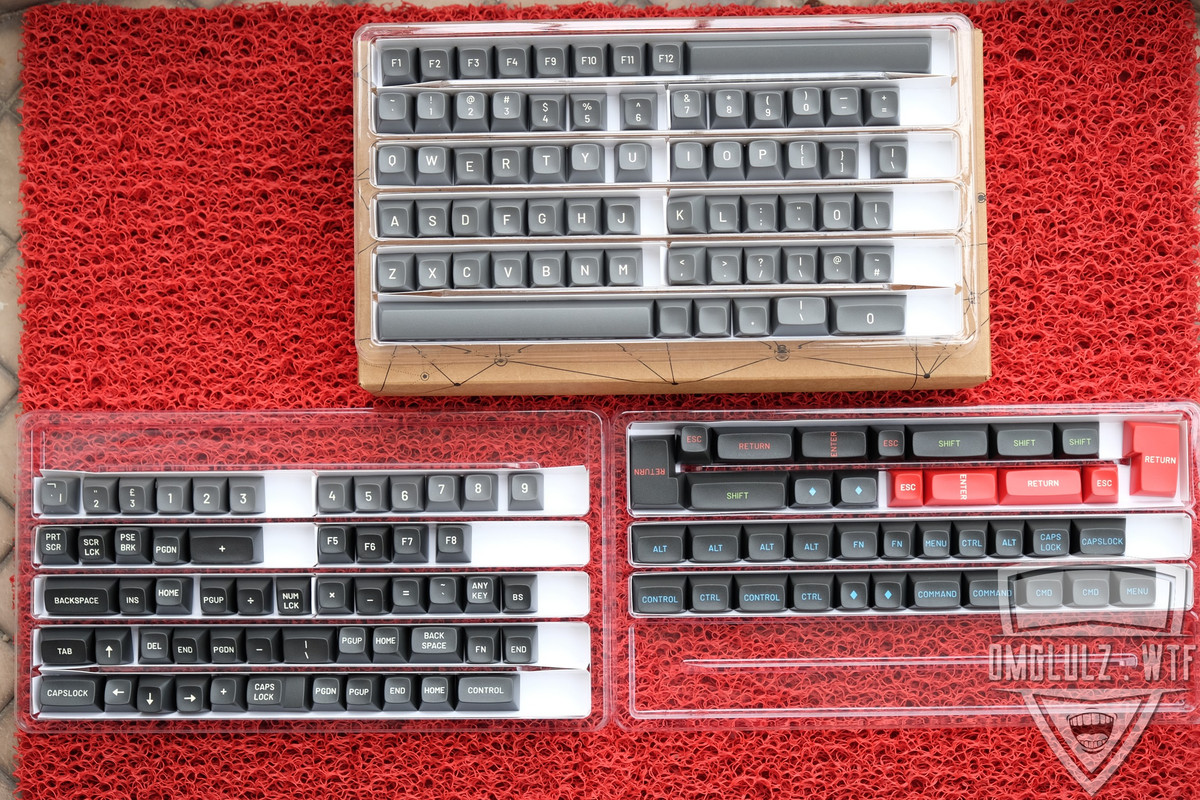 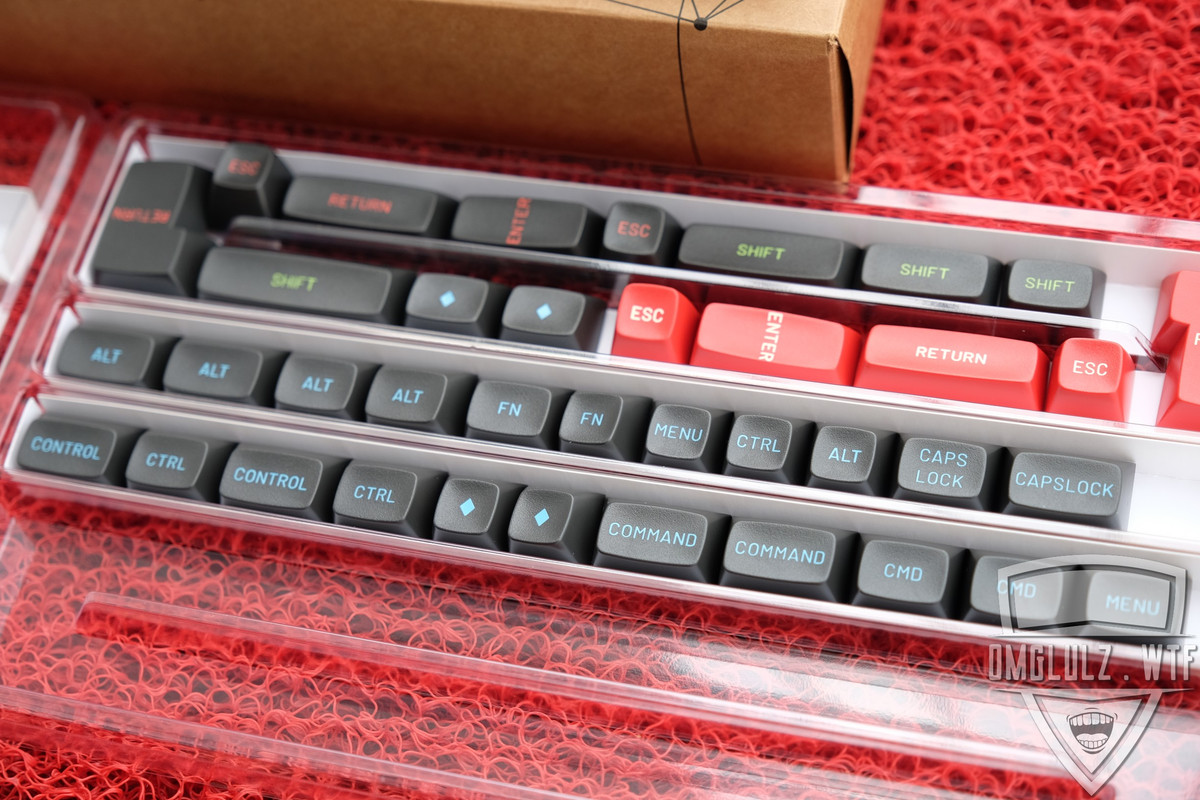 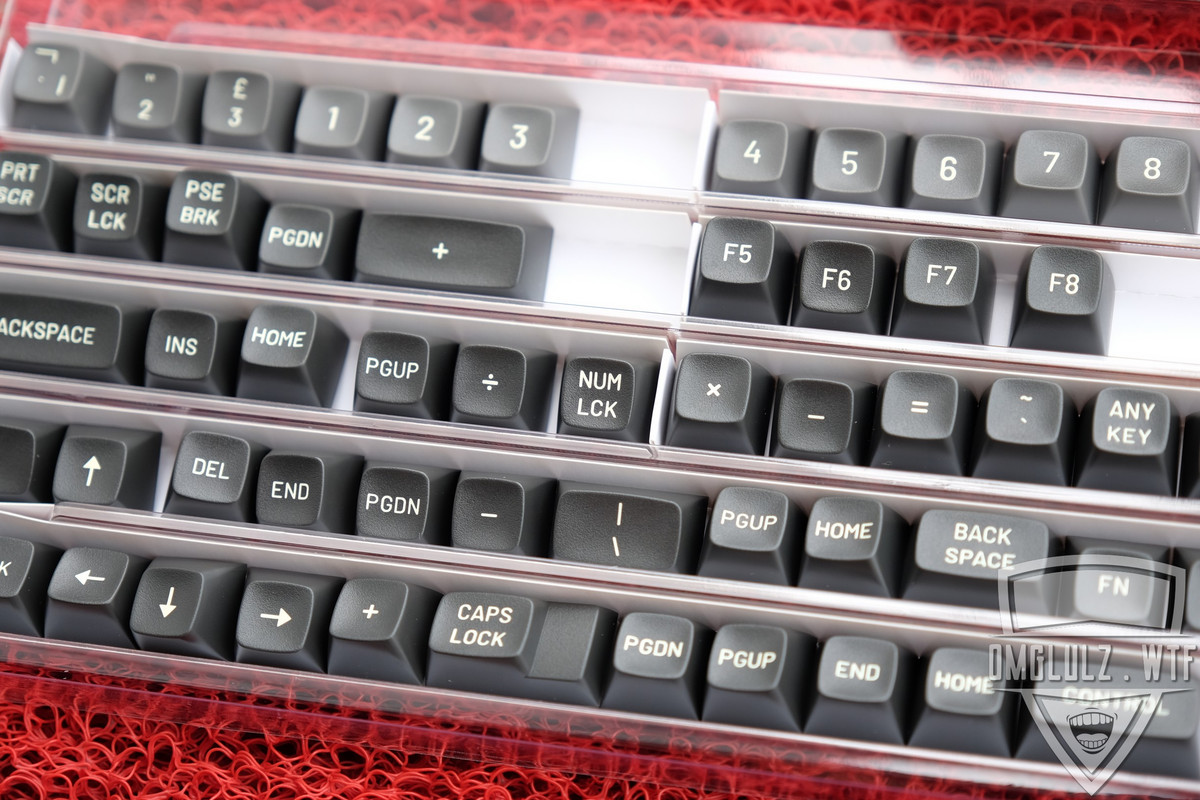 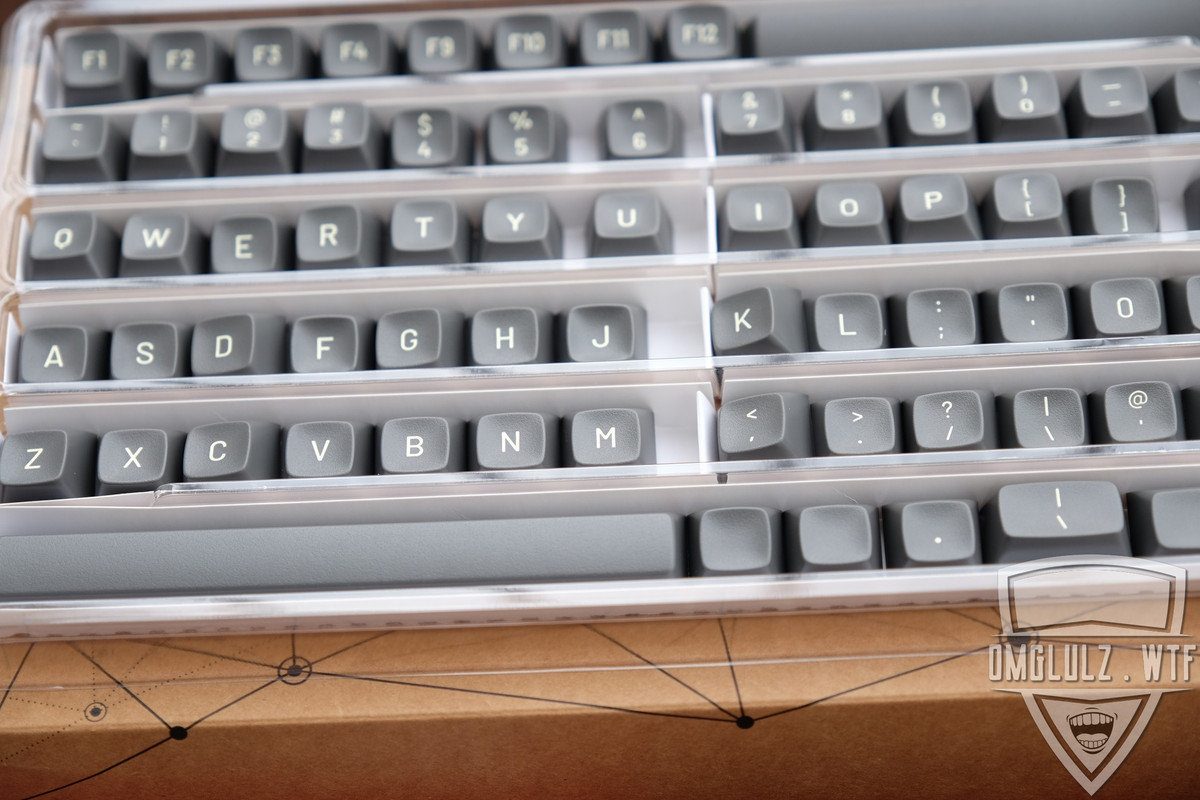 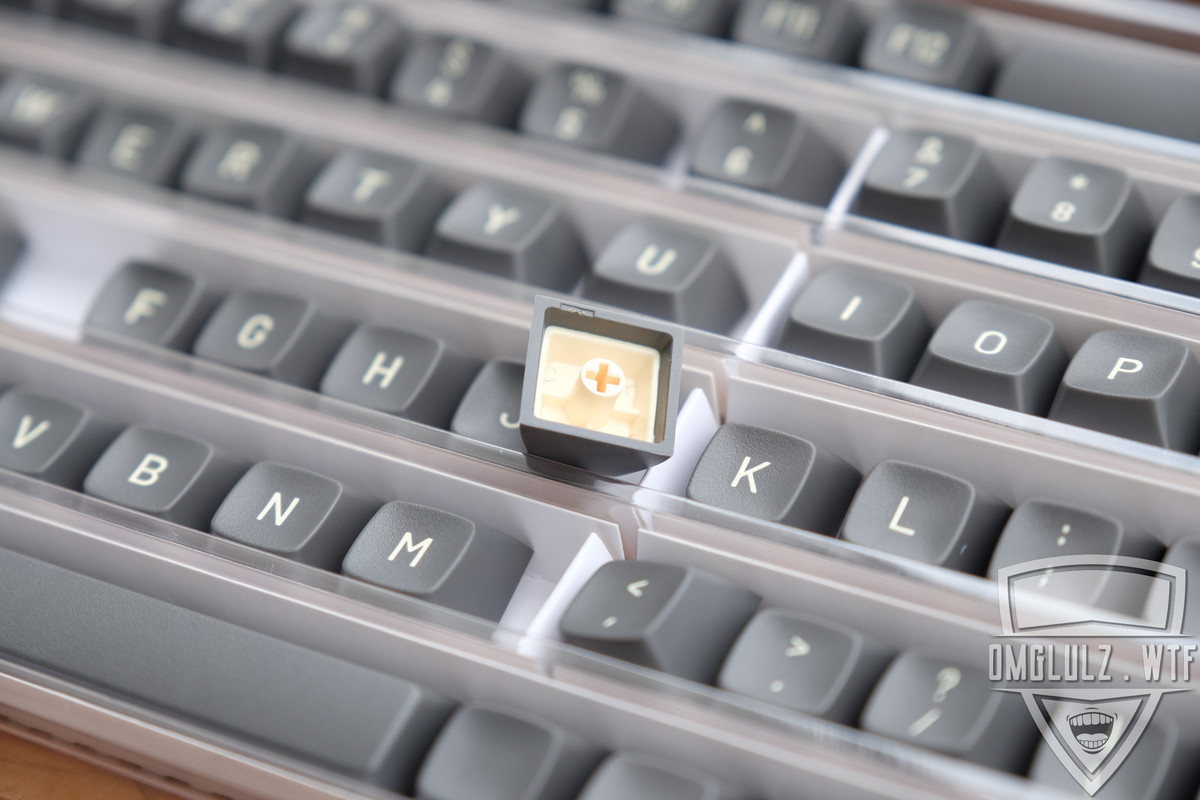 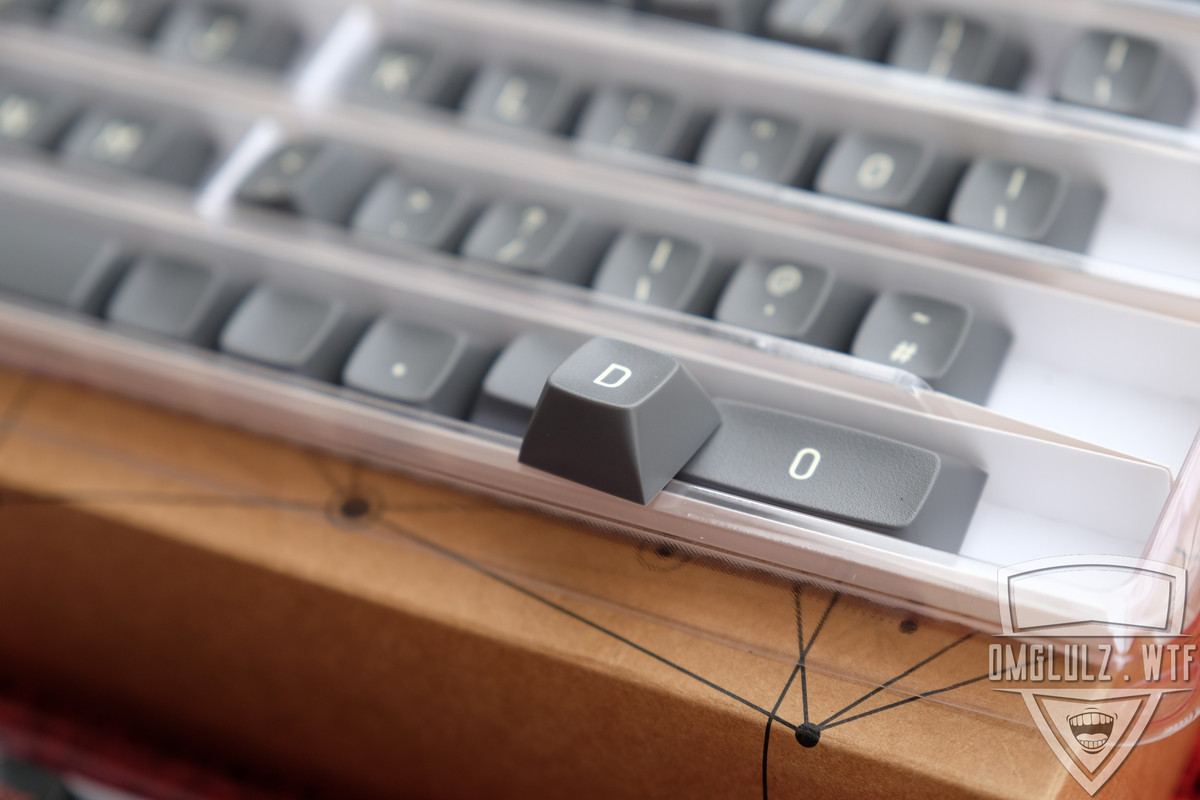 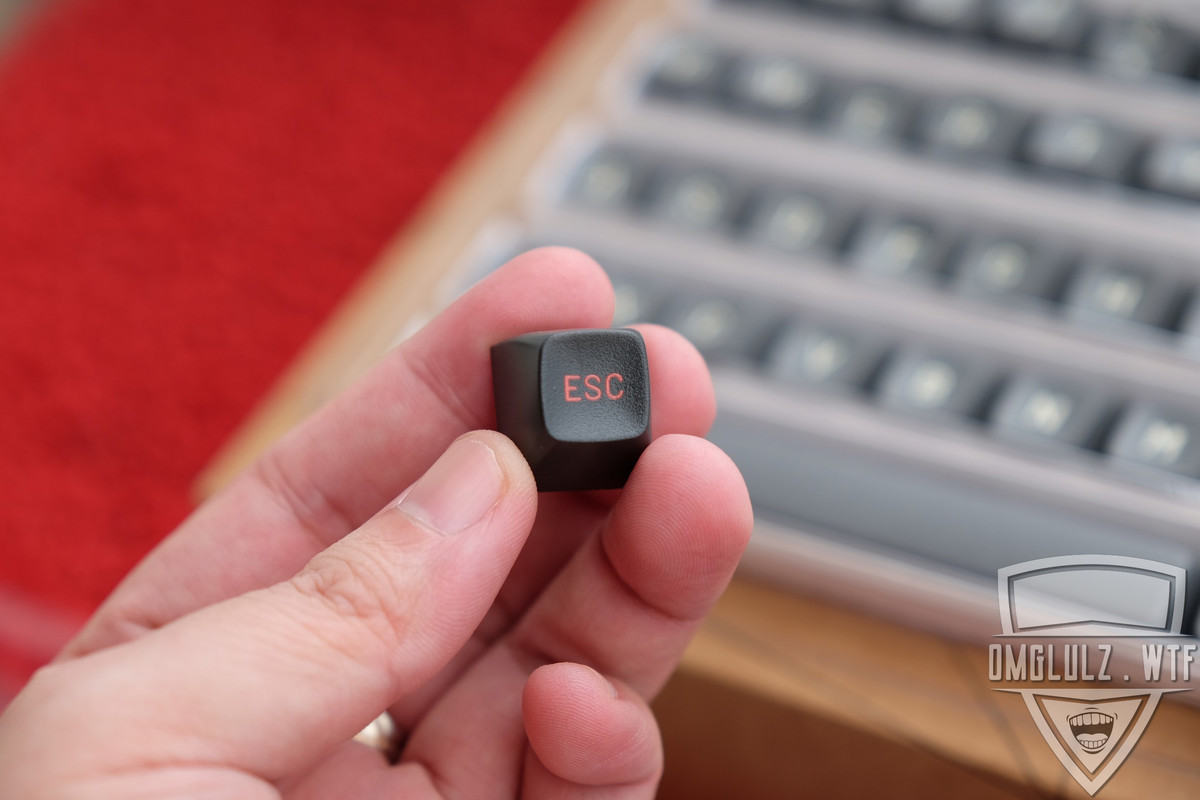