Surprise surprise… Execration from the Philippines gets the 6th invite. Not too shabby. And for the first time an all-Filipino team gets directly invited.

Hometown heroes from the Philippines, Execration is the first all-Filipino team to be directly invited to a Major, earning their spot thanks to a phenomenal championship run on the MPGL and amazing plays on Puck from Kim “Gabbi” Villafuerte and consistent support play from ex-Fnatic member Djardel “DJ” Mampusti.

I will be closely following the road up the tournament.. Hopefully more teams from southeast Asia can qualify 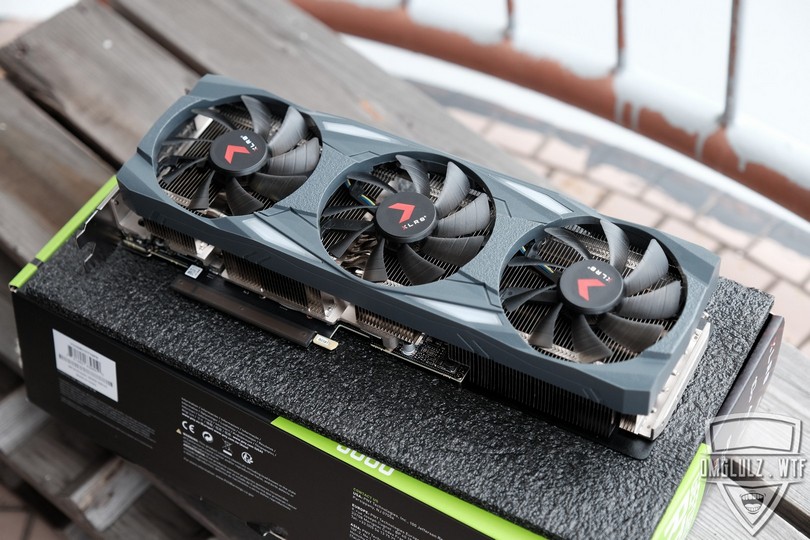 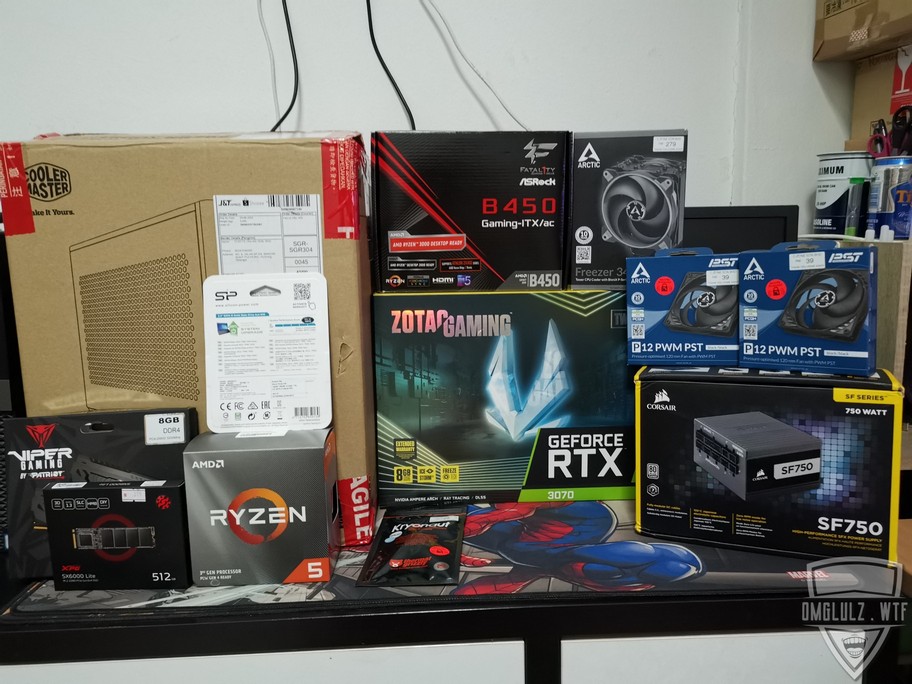 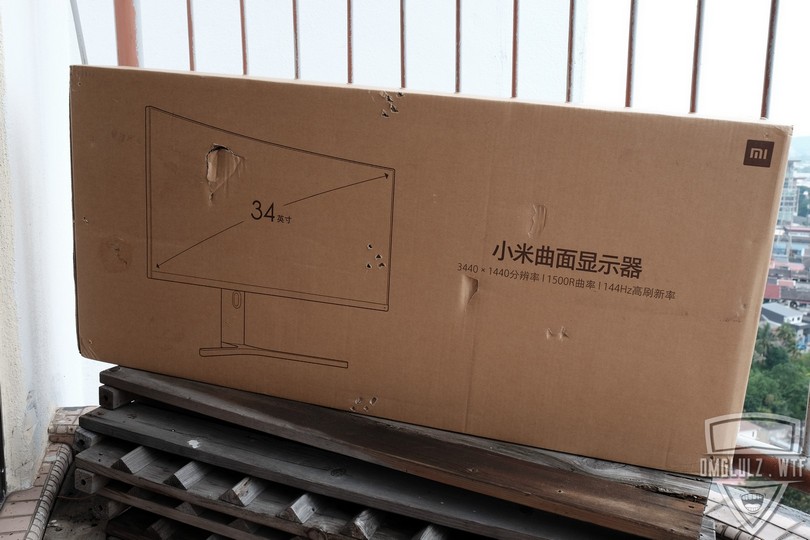 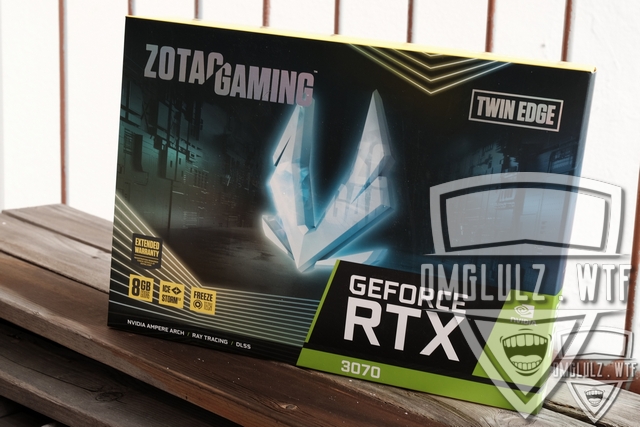