The #MBmvp is back!
Announcing the @MercedesBenz MVP award for #ESLOne Katowice.
Who will be the owner of a brand new Mercedes-Benz?https://t.co/PGMMAvQDZb pic.twitter.com/UTkInus4x2

Well shit just got real… Who would have thought of something like this, I know I didn’t. And parents keep telling their kids that there is no future in computer gaming.

ESL has just announced that the MVP for the upcomming ESL Katowice Dota 2 tournament will take home a new Merc. 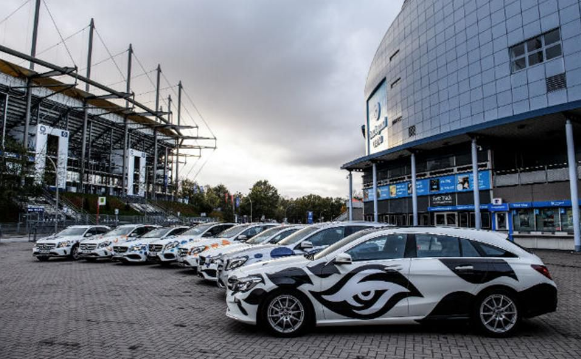 In ESL One Hamburg, Mercedez provided each team attending the tournament with a custom branded Mercedez car. Apparently Merc was not happy with this and has upped their game.

Only thing I do not like about this is the fact that it involves a voting system. I mean I understand that they want the community to be involved specially with something like this but I hope there are measures put in place to stop abuse.

What is stopping someone from abusing the voting system right? I hope they can do something like the NBA MVP system where stats, player votes and fan votes gets involved.

Regardless what happens, things like this will not only help but will improve the dota 2 scene. I wonder what Gaben has to say?